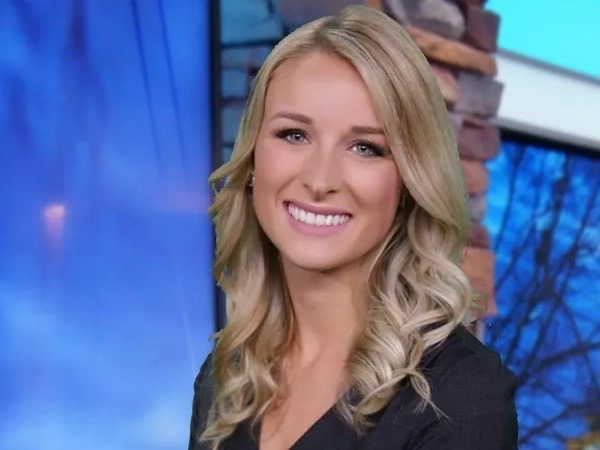 Stewart joined the station in 2016 as an intern, and was promoted a year later to an on-air position.

She is a graduate of Indiana-Purdue University, and is also a Fort Wayne native.