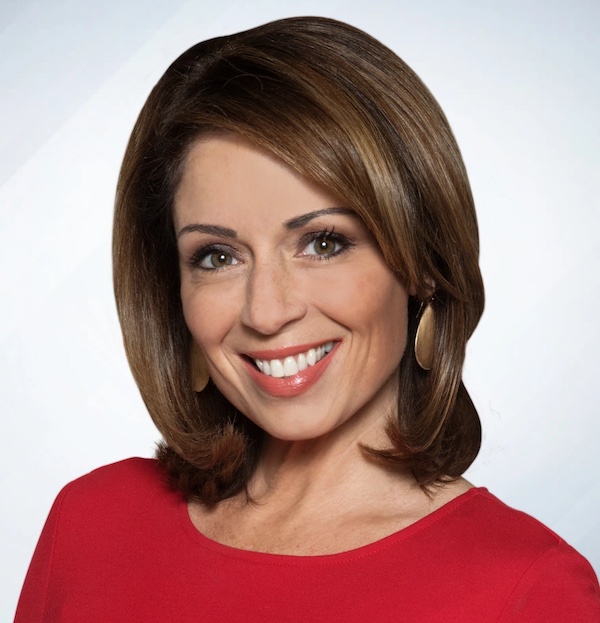 Starting January 23, the longtime morning anchor will be replaced by weekend anchor and reporter Kait Walsh who will co-anchor with Patrick Little.

“Danielle is an incredible journalist, anchor and co-worker,” said news director Karen Rezendes. “It is with mixed emotions that we make this announcement. To say we will miss having Danielle on our team helping Southern New Englanders start their mornings is an understatement.”

North started her career at WVNY in Burlington, Vermont and has also worked at WMUR in Manchester, N.H. She joined WPRI in 1999.

Walsh joined WPRI in 2017. She started her career at New England Cable News before working at WWLP in Springfield, Mass.

“We are thrilled to have Kait join the weekday morning anchor team,” said Rezendes. “In her time here, she’s demonstrated an unwavering commitment to the Providence-New Bedford market.”