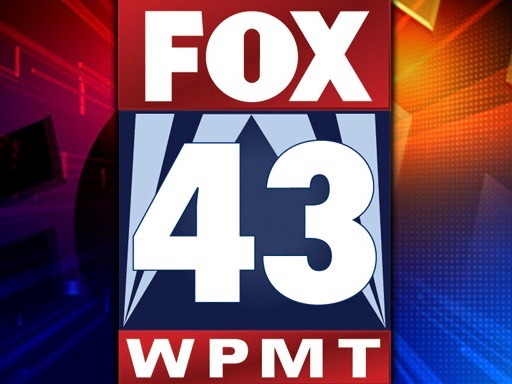 Following the holiday weekend, it’s back to work in a major way for WPMT.

The Central Pennsylvania station is adding weekly sports and news shows slated to debut Sept. 7 and 8.

“We already have the ‘High School Football Frenzy’ that airs from late August to late November, and focuses on one particular sport and all of the excitement that surrounds it.We feel the time is right to give our viewers an all-local sports show 52 weeks a year, and channel the energy of every sport’s season,” said anchor and sports director Todd Sadowski.

In addition to the sports shows, Fox43 News Featured will be an hour-long news show on the week’s top stories spotlighting special reports and investigations.

“Taking one hour each week to highlight our best reporting from the previous week is a fantastic way to give viewers another opportunity to see the work we do outside of a regular newscast,” said to general manager Chris Topf,