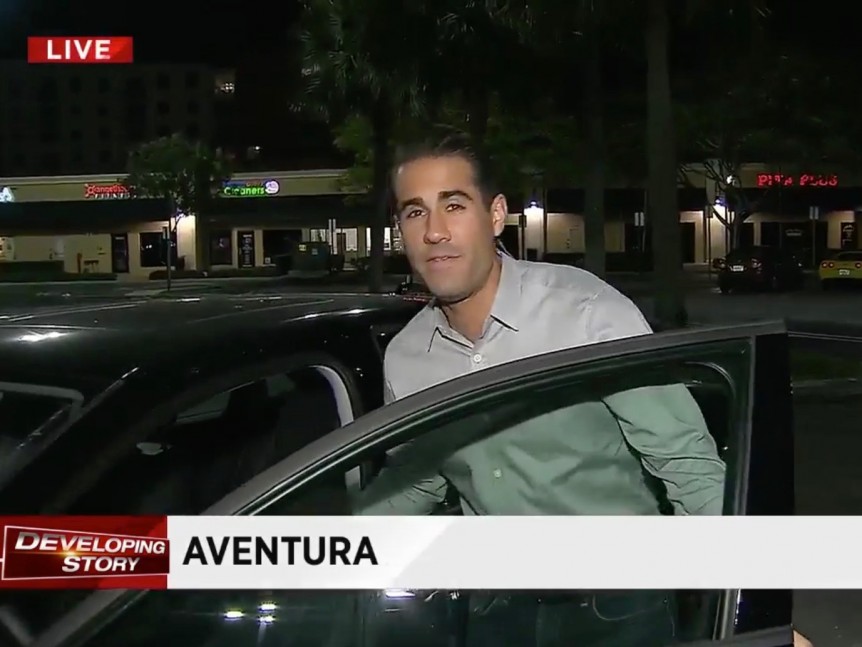 The Miami Herald is reporting that WPLG reporter Victor Oquendo is being sued. The station says they haven’t seen the papers yet.

The paper reports a 79-year-old woman claims the Local 10 reporter illegally taped her voice and put it on air. She “fears leaving her home and hears reprisal from her attacker,” the victim, Lynn Goldman, stated in a lawsuit.

The Miami station originally aired the story on January 27 and it’s still on the station site. You can hear an unknown woman’s voice at the top of the story saying “this is a very dangerous thing to happen to women in Aventura.” Oquendo does not identify voice saying she is a 79-year-old robbery victim. You can watch the entire story here.

WPLG news director Bill Pohovey told TVSpy in an email statement, “we haven’t been served with the lawsuit and obviously can’t respond, but I can assure you no one did anything illegal.”

According to the Herald story, an unknown robbery suspect punched Goldman in the face, broke her nose and three teeth then took $100,000 ring after she left the supermarket. She’s apparently suing the Berkshire Hathaway-owned station for intentional infliction of emotional distress.

Warren Buffet is the CEO of Berkshire Hathaway.