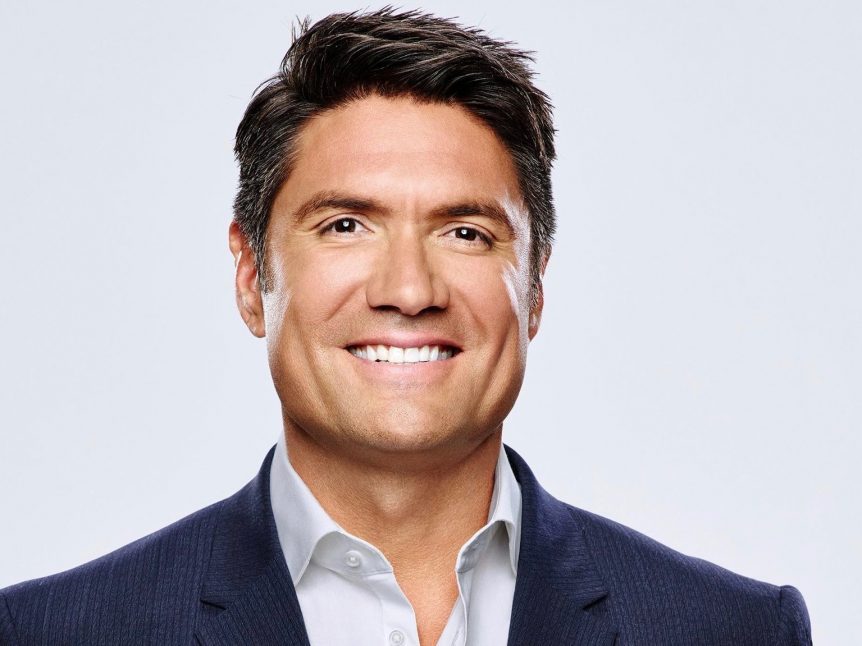 During the mornings, WPLG traffic anchor Alexis Frazier has been promoted to serve as news anchor. She’ll work with anchor and reporter Gio Insignares, who is joining the station from WUSA in Washington, D.C. Also joining the new line-up is traffic reporter Andrea Martinez, who comes from Miami NBC-owned WTVJ and Telemundo 51.

WPLG meteorologist Julie Durda will do the weather for both stations.

“We are excited about the teams we’ve brought together for the launch of these new newscasts,” WPLG president and CEO Bert Medina said in a statement. “We believe we have assembled teams that reflect the great diversity of South Florida.”

The station announced in March it would produce news for WSFL.