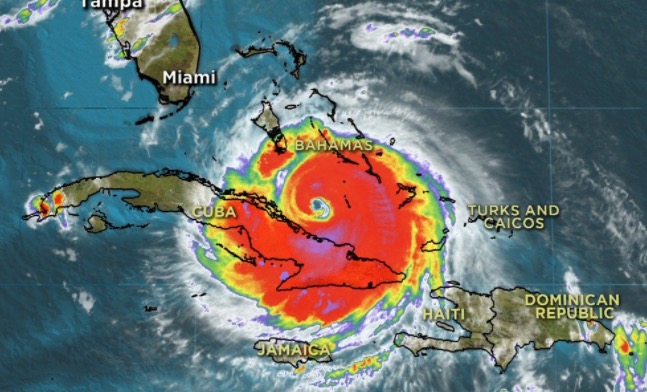 With Irma approaching Florida and expected to affect the entire peninsula, its all hands on deck at the state’s TV news outlets.

Max Mayfield, former Director of the National Hurricane Center, will join the team for the duration of coverage. Pohovey says it’s unclear how long it will last. 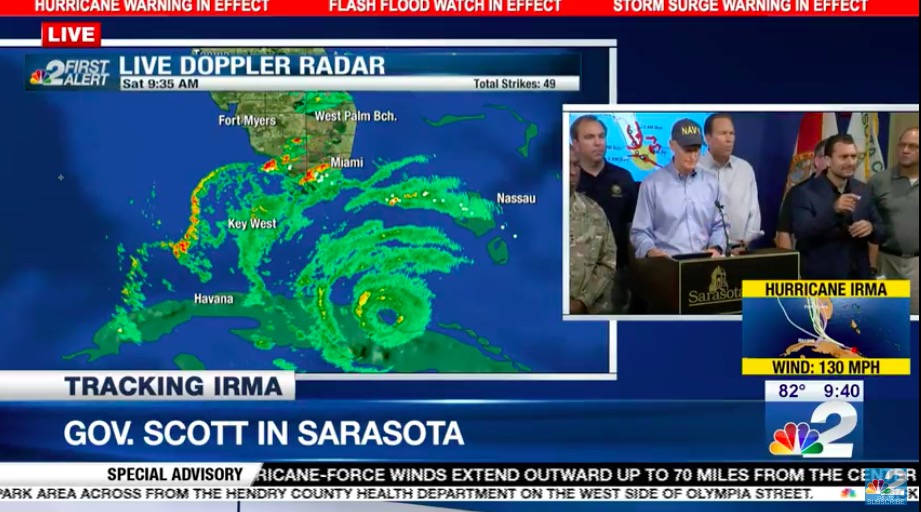