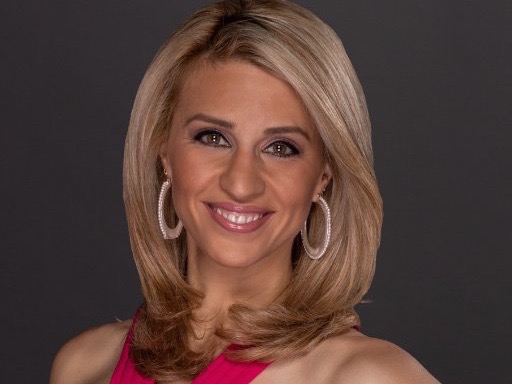 Longtime Miami anchor Laurie Jennings will sign off for a final time tonight on WPLG after 15 years.

The station has announced Nicole Perez is taking her spot, for now. She currently anchors the afternoon and early evening shows.

“Anchor Nicole Perez will fill the spot temporarily for the next couple of months while we conduct our search,’’ said Bill Pohovey, vice president and news director in an interview with the Sun Sentinel.

Perez is a Miami native and Florida International University graduate. She joined WPLG in 2016 as a traffic reporter before she moved up to the anchor desk.

In an April 8 on-air announcement, Jennings said it was time to step down to spend time with her aging parents and children.