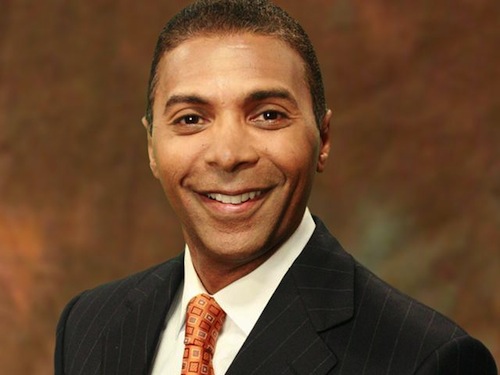 The PIX11 morning news is getting another new face.

“Byron’s has a unique ability to connect with any community he serves. He communicates the weather with precision and that will be a huge help to viewers as they wake up and plan their day. His personality is the perfect complement to the ensemble cast we’re building on the morning news. I’m excited for him to join our team,” said news director Amy Waldman.

Miranda is currently the weekday meteorologist at the NBC-affiliate in Chicago. He’s worked at KNBC, KGTV and KCBS and the recipient of four Emmy Awards, including best meteorologist.

“A little over two decades ago, I first visited New York and found my way to Broadway, seeking out a pay phone, to call my Mom. As I stood on Broadway, marveling at the unparalleled energy of New York, I vowed I would one day work in this great city. This is a dream come true and I can’t wait to join the PIX11 News team and begin forecasting for the Tri-state area,” said Miranda.

It’s been a year of talent changes at the Tribune flagship station.