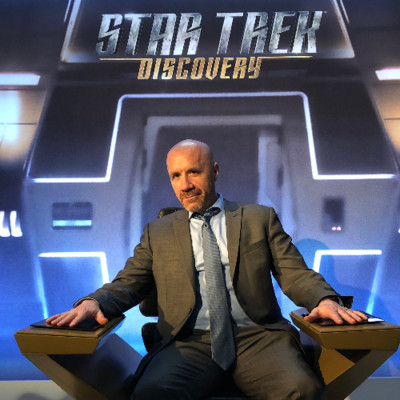 Court Passant has been named managing editor at WPIX in New York.

Passant, who has previously held positions at CBS News and Fox Television Stations, announced the move on his LinkedIn page. He starts Aug. 23.

“I am excited to be the newest team member of the Nexstar Nation—in America’s biggest market,” he wrote.

Passant currently works as a consultant at Salesforce. He’s also worked as a consultant and digital content specialist for Fox Television Stations. Before that, he served as vp of affiliate marketing at ViacomCBS and in several executive positions at CBS News before that.