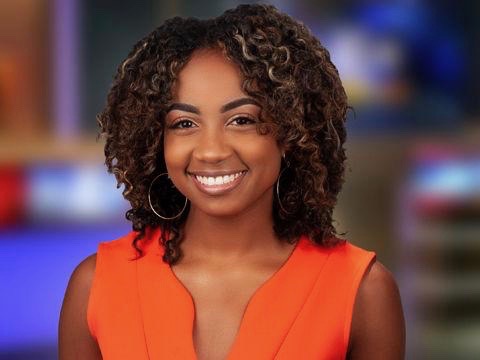 In Atlanta, police are investigating an accident involving a stolen WGCL live truck and a pregnant reporter, Iyani Hughes, who was inside the vehicle during the theft.

The AJC is reporting that the truck arrived at the scene of an accident around 5:30 a.m. Tuesday. When police arrived on the scene, the driver of the crashed vehicle—who like Hughes is also pregnant—exited the car, unbeknownst to the cops.

While the WGCL videographer was shooting video of the scene, the woman jumped into the live truck—with Hughes editing footage in the back of it—and drove off.

Police say the suspect crashed the van about a mile from the original accident site. Hughes was unharmed.

“The reporter inside the vehicle tried to make the woman stop and pull over,” police said at a press conference. “The suspect wouldn’t do that, so she did the smart thing. She got into her seat and put her seat belt on.”

The suspect faces kidnapping charges. She was taken to the hospital for an arm injury.