NEXT:WSVN Producer Suspended After Video Surfaces of Her Using the 'N' Word
PREVIOUS:WSVN Producer Is Fired for Using 'N' Word During Dispute 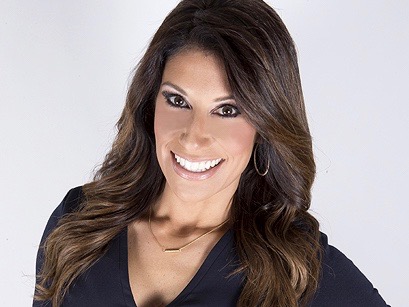 Former longtime MSG Network New York Knicks reporter Tina Cervasio has landed the lead sports anchor-reporter role at WNYW. Cervasio had been freelancing for the station since leaving her post with the Knicks.

Cervasio the first woman to host Sports Xtra. It has been on the air for a half-century and was formerly hosted by Duke Castiglione who recently left the station for Boston.