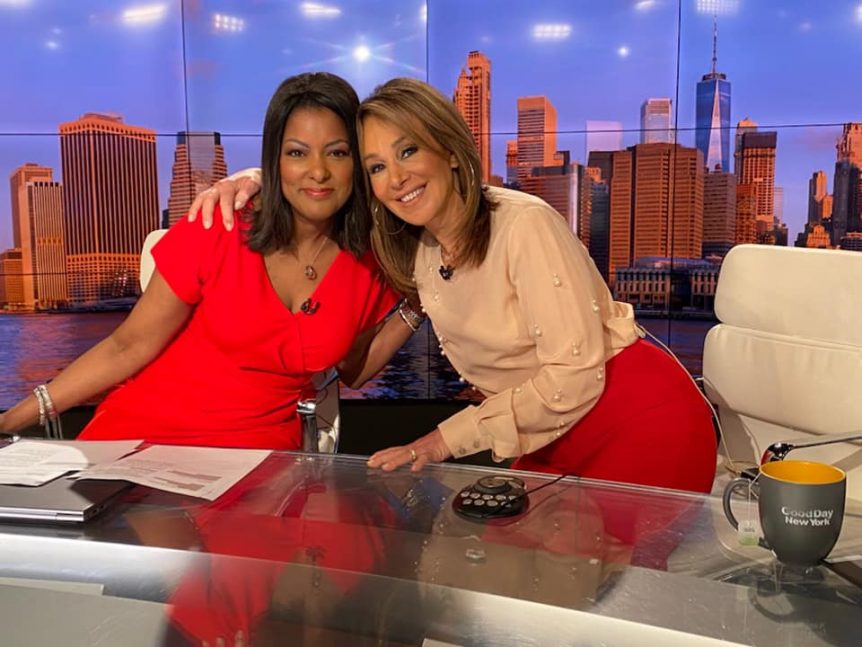 After four years on the WNYW morning newscast, Lori Stokes is moving to evenings.

Fellow morning anchor Rosanna Scotto announced the news this morning on Facebook with a picture of the two behind the anchor desk.

“#breakingnews! Did you hear that Lori will be anchoring #the10oclocknews FOX 5 / Fox5NY.com?“ wrote Scotto. “I will miss working with you on #gdny.”

Starting June 7, Stokes will anchor the Fox-owned station’s 5, 6 and 10 p.m. newscasts. She’s been anchoring both mornings and evenings.

A Fox spokesperson told TVSpy a national search is underway for Stokes’ replacement.

Stokes replaced Greg Kelly in 2017 after leaving WABC in 2016. Before that she was a reporter-anchor at MSNBC and NBC News and WJLA in Washington D.C.

Below is her on-air goodbye: