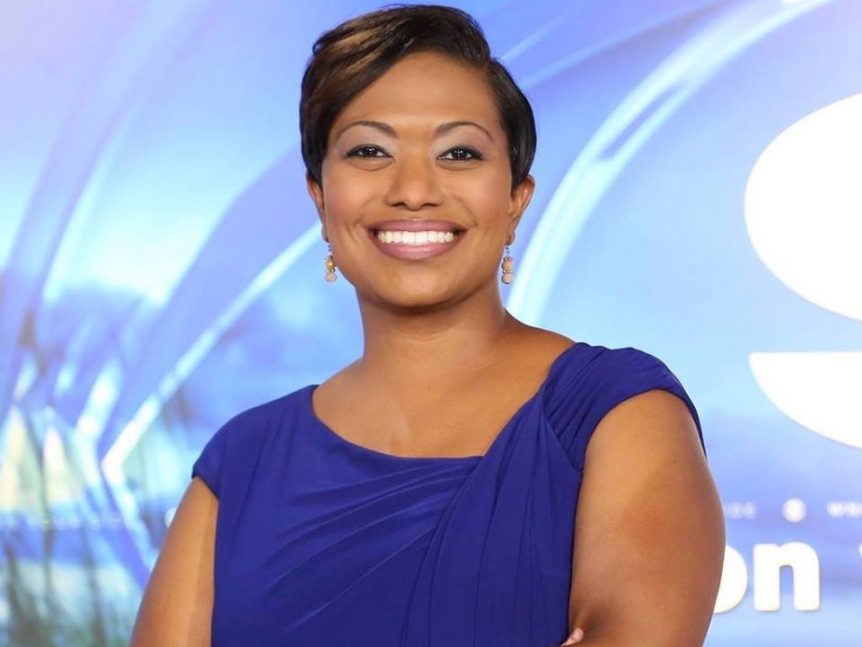 WNCT‘s Angela Green, has stepped down as the station’s main evening anchor.

She made the announcement last week on Facebook Live, 24 hours before her last show.

“I’m leaving. Not going to say where I’m going yet,” said she. Green anchored the Friday early evening newscasts and before saying farewell.

Green, who has been with the Nexstar-owned CBS affiliate in Greenville, North Carolina, said the announcement is ‘bittersweet’. She says she will take a couple weeks off before telling viewers where she will land next.