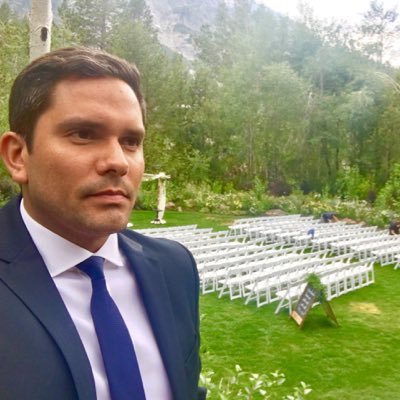 WNBC and WNJU, the Telemundo affiliate in New York City, have launched a San Juan bureau to increase coverage on the ongoing recovery efforts since Hurricane Maria.

The bureau launched today and will operate through February 2018. Reporter Julio “Gaby” Acevedo, will be based in Puerto Rico. He file reports in both English and Spanish for both stations.

“Puerto Rico’s continued recovery is very important to WNBC viewers and their families. For this reason, our station is establishing a new San Juan news bureau to deliver live, comprehensive daily news coverage for our viewers directly from Puerto Rico,” said Eric Lerner, WNBC president and general manager. “We are the only Tri-State station to take this important step and look forward to keeping our viewers informed.”

Acevedo is a local broadcast veteran in Puerto Rico. He will file reports for all NBC and Telemundo stations across the U.S.

WNBC’s Darlene Rodriguez, Michael Gargiulo, Ray Villeda and Erica Byfield, as well as from WNJU’s Alberto Rullan and Cristina Navarrete will also file reports from the bureau on occasion.