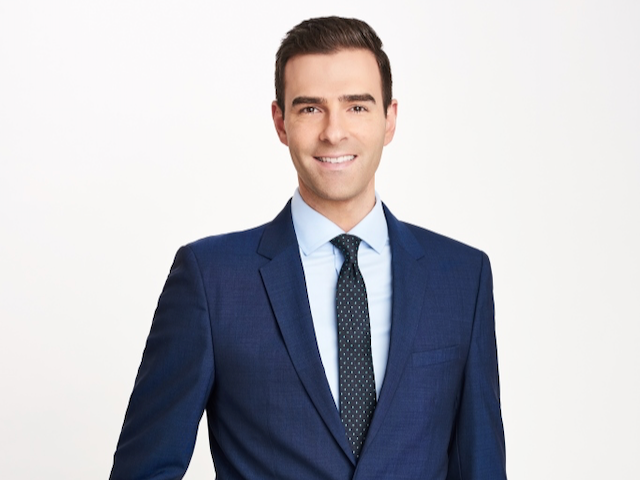 He’s taking over David Ushery’s spot after Ushery was promoted to the 4 p.m. and 11 p.m. shows.

Kuperstein has been the weekend anchor and weekday reporter for the NBC flagship station in New York City for three years.

“Adam has demonstrated an unwavering commitment to excellence, both as an anchor and a reporter. His leadership skills at the desk and his relentless curiosity in the field will make us better in our day-to-day news coverage, especially during breaking news situations,” said Amy Morris, NBC4’s vp of news.

Kuperstein has led coverage of some of the biggest stories at the station. In 2018, he was sent to Parkland, Fla., to cover the Marjory Stoneman High School shooting. In December 2019, he made headlines as he reported live from the deadly Jersey City shootout, describing the events as they unfolded behind him. This spring, he was recognized with two regional Edward R. Murrow Awards for his work.

“Our viewers expect us to cover the big stories, regardless of the time of day or where it happens,” Kuperstein said. “This is a responsibility we take seriously. I’m grateful to be part of this amazing news team and honored by the trust of our tri-state viewers.”

Prior to arriving in New York, Kuperstein worked as weekday news and sports anchor for WTVJ, the NBC station in Miami.

He is a graduate of Syracuse University, where he earned a dual bachelor’s degree in broadcast journalism and finance.