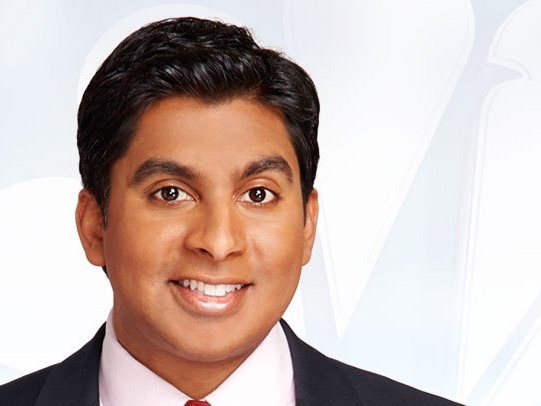 WNBC reporter Michael George is joining CBS Newspath as a New York-based correspondent. He will provide reports for the CBS affiliates across the country.

“CBS News is the gold standard for original reporting and investigative journalism. It’s a privilege to have the opportunity to contribute to the important work this team does every day,” George said.

George has been reporting weekdays for the NBC station in New York City for six years. While there, he received two Emmy Awards for his coverage of the mass shooting at Bronx-Lebanon hospital.

Prior to arriving in New York, he worked at WFTS in Tampa, Fla., where he received two Suncoast Emmys for investigative and education reporting.

He is a USC graduate and now resides in Queens, N.Y.