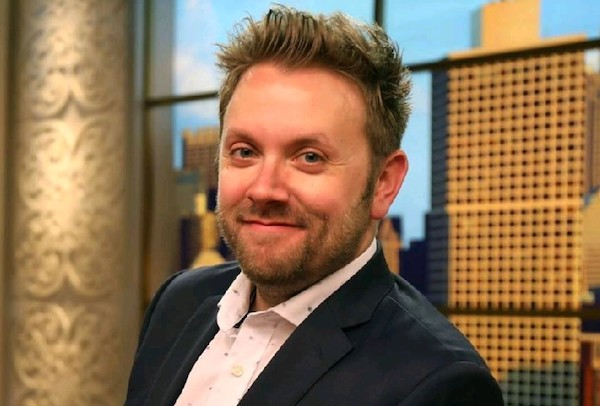 In this role, he will spearhead the strategy and development of non-news content across the triopoly’s (WMAQ-WSNS-NBC Sports Chicago) owned platforms and streaming apps.

“We are thrilled to have Matt on the team. With his wealth of experience, he will round out our commitment to quality local content by focusing on the programming for our new channels and streaming opportunities in the space between news and sports,” said Kevin Cross, president and general manager of NBCUniversal Local Chicago.

Most recently, Knutson was the director of content innovation for WLS in Chicago where he produced a Hulu docuseries Being Blago and also helped launch the Localish network on digital platforms. Before that, he was the executive producer of Windy City LIVE.

In 2010, while at Tribune Broadcasting, Matt co-created and launched the popular food TV show Chicago’s Best.