NEXT:WANE Anchor: 'It's Not Easy Walking Away From the Best Seat in the House'
PREVIOUS:CBS2 Weather Anchor Leaves After 14 Years 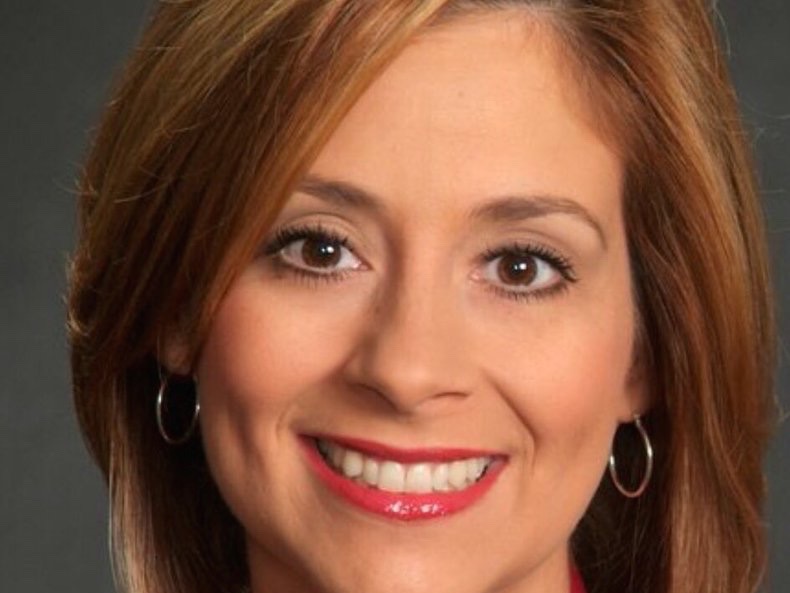 TVSpy reported when WLEX anchor Nancy Cox announced she would take some time off for back surgery in April.

The Lexington, Ky., anchor says the operation was a success and she plans to return to the anchor desk soon, although later than expected.

“I’m ready to go back to work, mentally. I’m ready to feel like I have a purpose again. But I was beginning to feel a little bit of that pressure that I wasn’t going to be strong enough,” she said.

Cox was supposed to come back by early July, but now it’s looking more like early August.

She says the chronic pain she was dealing with is gone.

“That feels like a miracle to me,” Cox said. “I had almost tried to accept the fact that I would always be in chronic pain, but now I have hope that I will feel really good for most daily activities.”