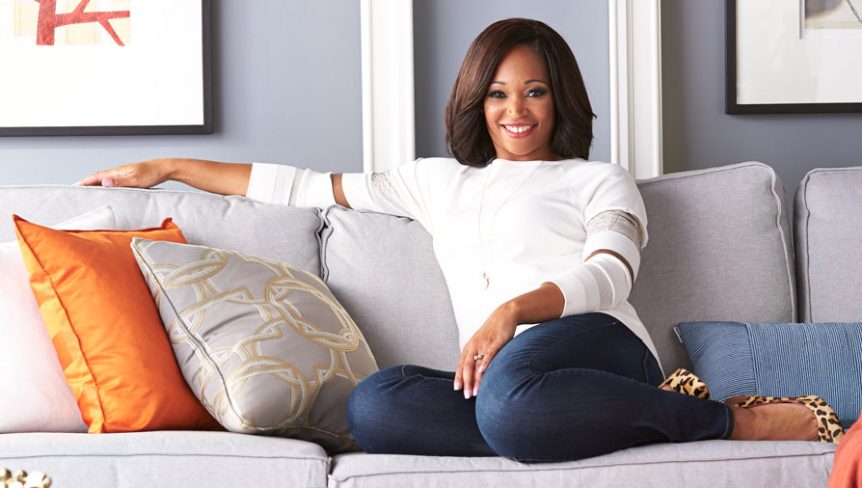 As more stations across the country add news in the mid-afternoon, Lexington’s WLEX is doing away with its 4 p.m. newscast and replacing it with the Canadian lifestyle series Cityline.

“There’s just a realization that there’s a lot of newscasts that are on in this market, and we want to put our resources into the newscasts we want, and more resources into our digital operation,” station manager Pat Dalbey told the Herald Leader.

Cityline has been on the air for more than 30 years in Canada and will be syndicated in the U.S. beginning this fall in markets including Chicago, Kansas City, and Birmingham.

WLEX has produced a 4 p.m. newscast since 2010. The final broadcast is Friday.