NEXT:Chester Lampkin is Back at KSDK
PREVIOUS:WFLD Adds 30 Minutes to Morning Show 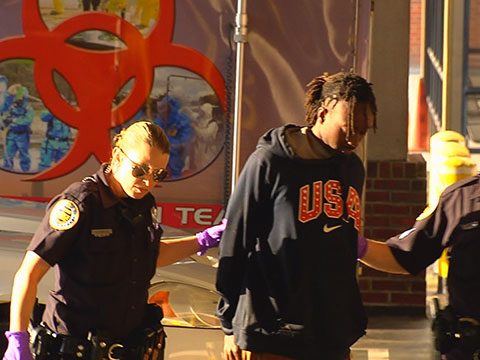 Jaglois, a reporter for the Nashville ABC affiliate, spotted the suspect, Jason Williams, running through backyards while she was covering the manhunt for him. She called 9-1-1 after a local homeowner also called police when she saw Williams hiding under her house.

“My name is Jessica Jaglois,” reports Jaglois told police. “We just spotted the alleged rapist y’all are looking for back on Kinsley. He just ran through a backyard.”