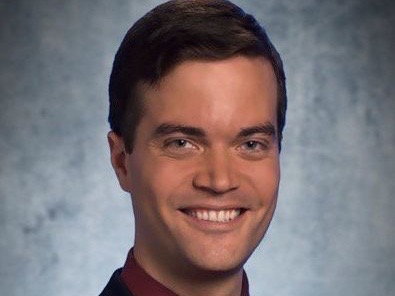 Nathan Baca will join the Sinclair-owned ABC affiliate as a government waste investigator, according to a station release.

He comes from WBNS, the CBS affiliate in Columbus, Ohio.

“We are excited to add a journalist of Nathan’s capacity to our core team of investigators,” said ABC7 Director of News Mitch Jacob. “His solid brand of reporting is the type of journalism that our 7 ON YOUR SIDE team does daily, and he will be an invaluable resource for our viewers.”

Baca has received a national DuPont Columbia Silver Baton Award for his reporting on the Las Vegas foreclosure crisis. And his 11-part series, “Scientology vs. Anonymous” gained worldwide attention with the first on-camera acknowledgement by a Scientology official of the church’s confidential origin theology.

Prior to Columbus, Nathan worked in Las Vegas and Palm Springs. He is a graduate of the University of La Verne.