NEXT:WFAA Anchor to President Trump: 'I have always been proud of my Haitian heritage'
PREVIOUS:WTVG Names New General Manager 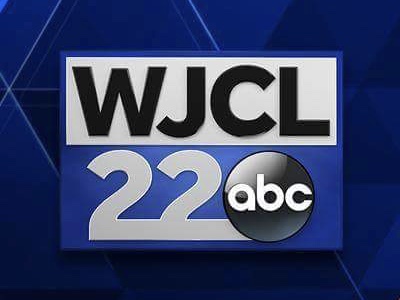 Reporter Steve King is leaving WJCL, the ABC affiliate in Savannah, Georgia, for its sister station in North Carolina.

“It’s been an honor to tell the stories that matter most to people in Southeast Georgia and the Lowcountry,” King said in a Facebook post.

On January 22, he will join the Hearst owned NBC affiliate WXII as an evening reporter.