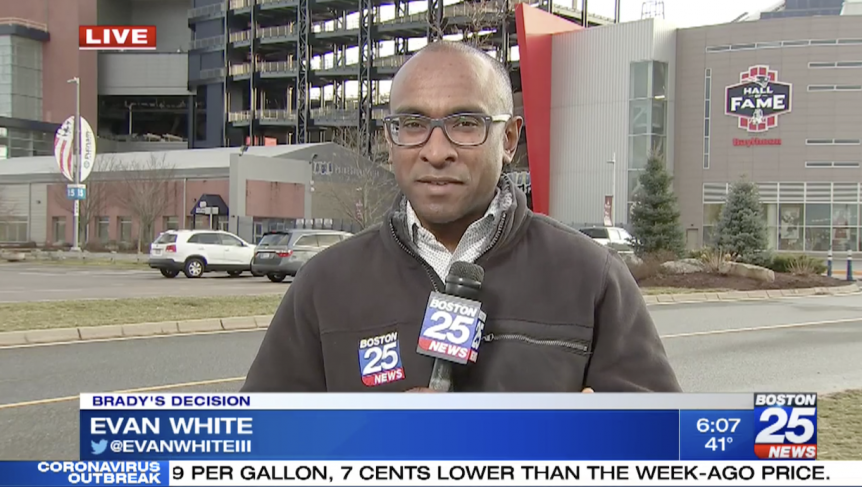 When the news broke this morning that Tom Brady was leaving the New England Patriots, Boston’s TV stations went into high gear. Fox 25’s morning show was on with the news at 8:47 a.m., about a minute after Brady posted to Twitter that he was leaving the team.

“I do not know what my future holds, but it is time for me to open a new stage of my life and career,” Brady wrote.

Well, 12 hours later the NFL made clear what Brady’s future held. And it is in Florida, with the Tampa Bay Buccaneers.

That news made headlines across Tampa TV stations tonight, with WFLA’s 8 p.m. newscast on WTTA reporting the news extensively. 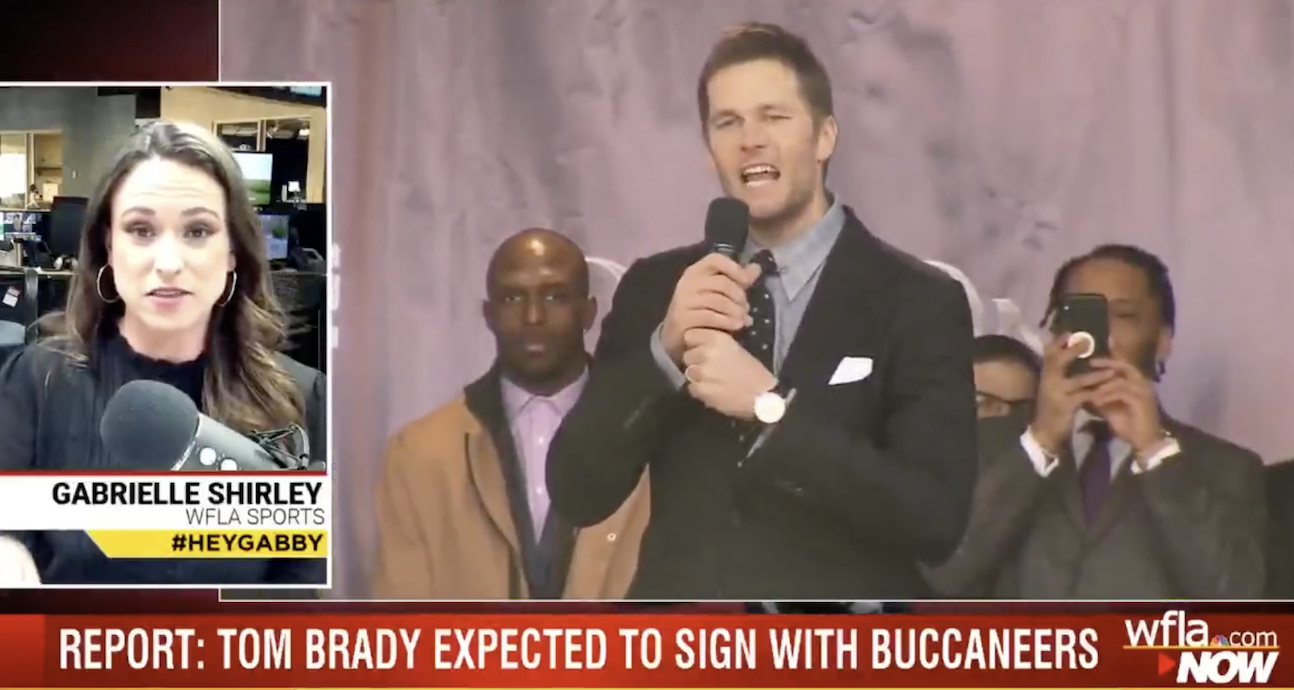 Brady’s decision to leave the Patriots, during which he played in nine Super Bowls, winning six of them, would be big news on even the busiest sports day. But with the NBA, NHL, NCAA and MLB all suspending games to lessen the potential spread of the coronavirus pandemic, today’s news was surly welcome to sports reporters across the country, but more so in Tampa and St. Petersburg than Boston and Providence.