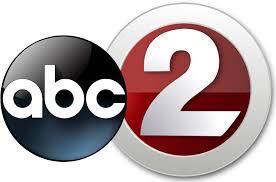 A Covid-19 testing site in Appleton, Wis., was damaged after a nearby station’s live truck crashed into the tent where tests were set to be administered.

On Thursday morning, the driver of a news van for Green Bay, Wis., station WBAY ran into the tent, which was part of a larger testing site being operated by the Wisconsin National Guard.

Luckily, no one was hurt in the crash. The ABC affiliate is cooperating with officials, it said.

Officials first said that the crash would delay the testing site’s opening, but it ended up opening at 8 a.m. on Thursday as originally planned.

The testing site, which can handle 300 tests per day, is providing free drive-thru testing three days a week for those who have symptoms or believe they have been exposed to Covid-19.