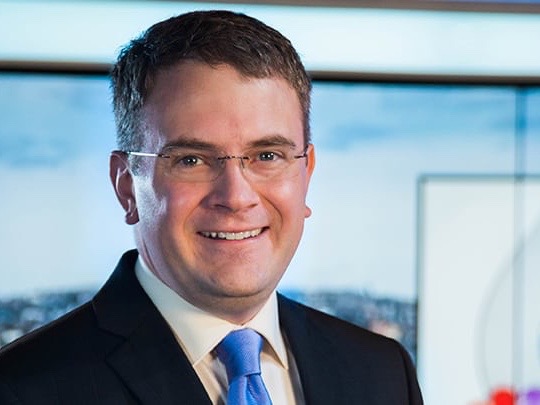 The Gray Media station in Columbia, S.C., hired the hometown weather anchor to join the morning news alongside Leland Pinder and Kamie Roseler. He grew up in the Columbia area.

“Working at WIS is a dream come true!” Clark said. “I am thrilled to be coming home to S.C. and working at the station where my career began as an intern while attending U. of S.C. GO GAMECOCKS! I can’t wait to come home!”

“We’re excited to have a meteorologist like Adam join the First Alert Team. He understands the legacy WIS-TV has in the community and the bond the station has with its viewers,” said Brad Hyatt, WIS-TV news director.

Clark will join the station in late June.