NEXT:KUSA Anchor's 'Anatomy of an Error' Gives Context to On-Air Mistakes
PREVIOUS:KHOU Begins to Rebuild with a Studio in Downtown Houston 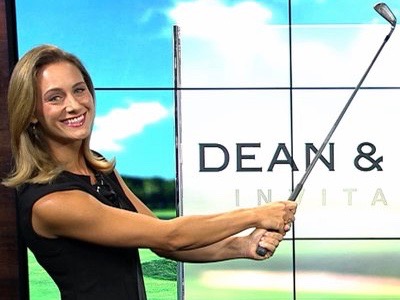 WINK sports reporter Morgan Frances had made a move to FOX46 in Charlotte.

A quick peek at social media revealed the anchor-reporter made an announcement about her departure last week. She was with the CBS affiliate in Fort Myers for more than three years.

Morgan’s Twitter page says she is an anchor-reporter for the Fox station in North Carolina covering news. Not sports.

I have a bittersweet announcement: after 3 ½ years at WINK News, I’ve decided it’s time… https://t.co/erP06w9jnS pic.twitter.com/4S6vpJFTRS