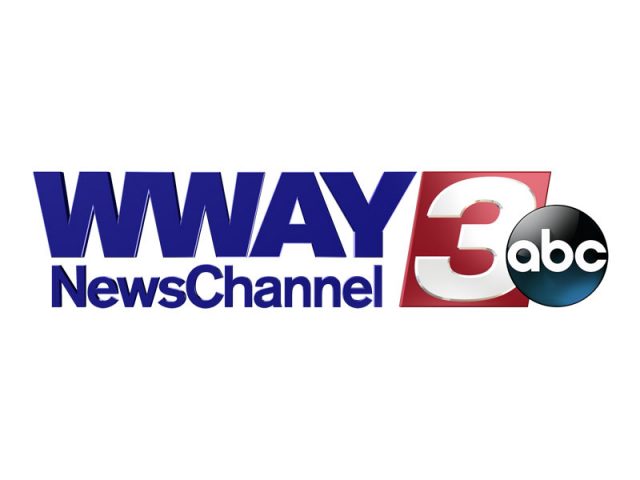 A trio of stations in Wilmington, N.C. might be off the air soon due to damage from Hurricane Florence.

Yesterday, WWAY‘s over-the-air signal went down and the station’s generator is running out of fuel to power the transmitter. Two other stations in the market, WECT and WSFX, are dealing with the same problem.

WWAY plans to stream the station’s broadcast if fuel runs out.

According to the station, Hurricane Florence knocked the electricity out on Friday. WWAY engineers trekked into the woods and switched the transmitters to run on diesel. They did the same thing for the other stations as well.

Flooding has made it impossible to get fuel delivered, so now all three stations are running against the clock.

They are working with local, state and federal officials and FEMA to figure out how to get fuel to the transmitters, so broadcasters can continue to provide information to viewers.