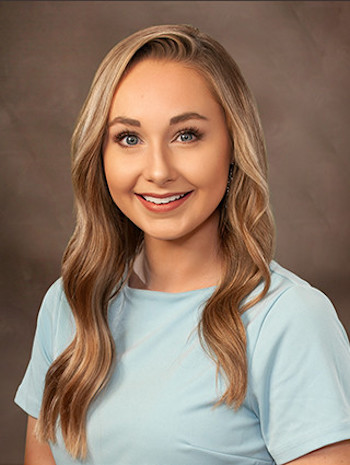 On Instagram, Elder wrote that she’d “close out” her time at WICS next week. She joined WICS as an MMJ in June 2020.

“Land of Lincoln to the Lone Star State. I’ve accepted a new job reporting for News 4 San Antonio/FOX San Antonio, where I’ll also get to learn from two top-notch investigative teams,” she said. “I’m sad to leave, but I’m so excited to keep learning and growing in Texas. Yeehaw!”

“Now they will be reunited thanks to the romantic Sinclair Broadcast Group, Inc,” wrote McGuff. “I mean, can you think of anything more lovable than one of the largest, corporate TV news owners? Talk about a warm and fuzzy company.”