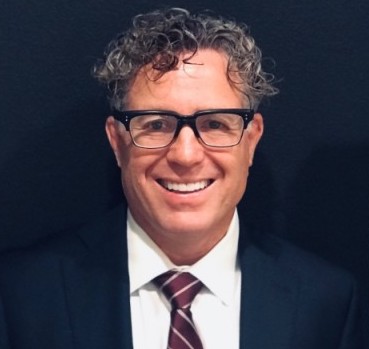 John Manzi has been named vice president and general manager of KSAS, Sinclair’s Fox affiliate in the Wichita-Hutchinson, Kansas market. He’ll also be responsible for the oversight of KMTW.

Manzi was the group vice president of Operations for RNN, overseeing the company’s nine television stations.

Rob Weisbord, president of Broadcast and chief advertising revenue Officer for Sinclair, said Manzi has the unique combination of sales, business and engineering that makes him the perfect candidate to be a modern GM.

“His history of successfully growing the revenue and share of local stations makes him a great addition to Sinclair and KSAS, and we’re happy to have him join our team,” he said.

“I am fortunate and excited for this opportunity to join Sinclair Broadcast Group,” said Manzi. “The company’s diversified portfolio of legacy and digital media assets position it to capitalize on the changing media landscape. I look forward to working with the KSAS-TV team and to making an immediate positive contribution.”

Prior to his role at RNN, Manzi served as president and gm of KDOC in Los Angeles. He’s also worked as the vp and gm at CW affiliate KRCW in Portland, Oregon.

Manzi holds an MBA from the College of William and Mary and a Bachelor of Science in Engineering Systems from the United States Merchant Marine Academy.