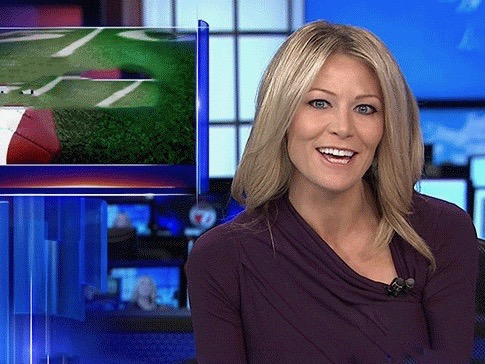 The WHDH and Today in New England anchor Christa Delcamp who went MIA in January is back on Boston news.

“Christa is a beloved broadcast journalist and we are honored to welcome her to the NBC10 family,” said Kenny Plotnik, vice president of news for NBC10 Boston.