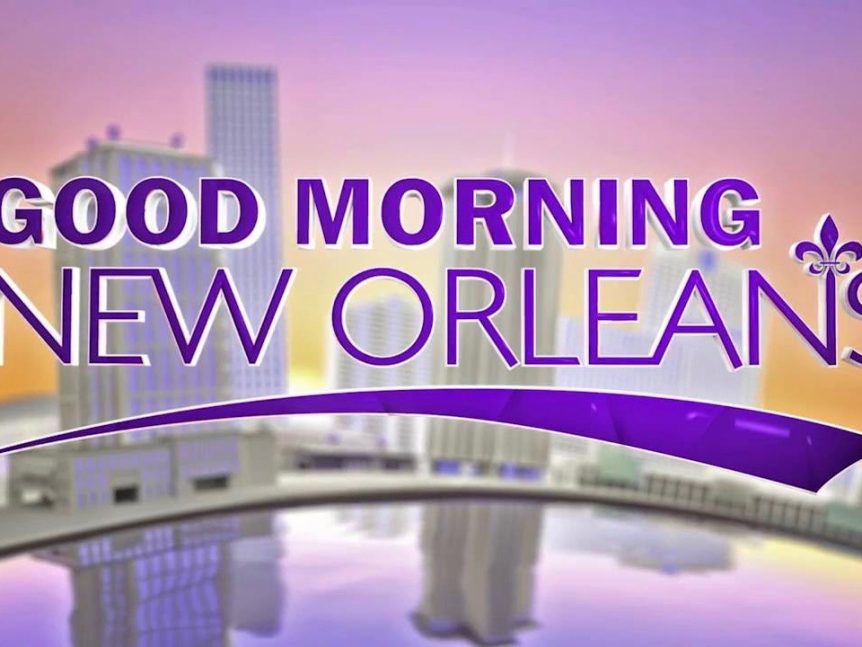 WGNO has made two new hires on the heels of two anchors announcing their departure of the station last month.

“Both Carla and Kinsey have personal ties to New Orleans and Southeast Louisiana,” news director Rick Erbach said. “They are gifted storytellers who will bring fresh, new ways to interact with viewers on television and social media. They are passionate and energetic about news. It’ll be exciting to wake up to Carla and Kinsey in the mornings.”

Pesono comes to WGNO from Baton Rouge where she covered news, weather and traffic from WVLA since 2015.

Schofield did reality television before finding her way into local news. She comes from KMAX-KVOR in Sacramento, where she was a reporter and weekend anchor. Before that, she worked as a digital beat reporter for KNXV in Phoenix.

Pesono started this week. Scofield joins the team on May 7.

Anchor Anne Cutler and Jacki Jing told viewers they were leaving the station in late April for new television jobs.