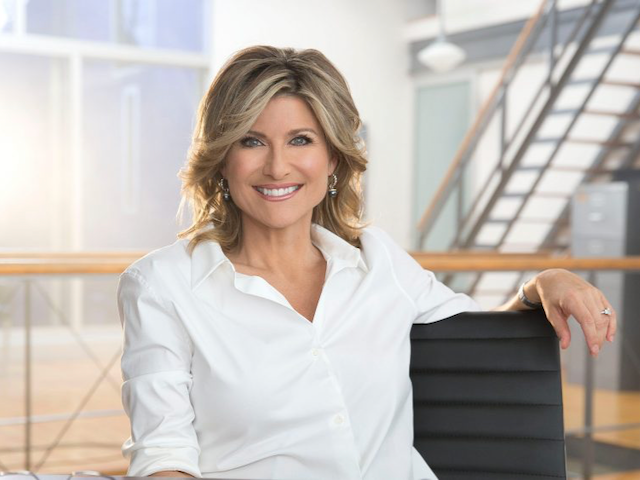 The hour-long news and talk show, called Banfield, will air weeknights at 10 p.m. starting on March 1. The show will feature Banfield interviewing newsmakers, politicians and celebrities, and will also include in-depth coverage of the day’s top news stories.

“As WGN America begins expanding its programming and distribution in 2021, Ashleigh’s national appeal and network experience will help us reach new viewers seeking balance, not bias in news reporting, and talk programming that offers several points of view,” said Sean Compton, president of Nexstar Media Group. “Ashleigh is one of the most acclaimed, award-winning anchors in television news, reporting from across the country and around the globe, with a reputation for fairness and integrity. We are excited to add ‘Banfield’ to our growing lineup of news programming.”

Banfield is a 30-year broadcast veteran who has served as host of the A&E primetime series Live Rescue and host of Primetime Justice With Ashleigh Banfield on HLN. She has anchored Legal View With Ashleigh Banfield on CNN and co-anchored the CNN morning news show, Early Start. She has also served as a correspondent for ABC News, reporting for Good Morning America, 20/20, ABC World News Tonigh, and Nightline.

“What a thrill it is to be part of a team driving straight down the center lane,” said Banfield. “We’ve reached a time where Americans are hungry for facts without bias, news without spin, and guests from ALL perspectives. I can’t wait to go head-to-head with America’s top newsmakers and celebrities in a talk format that I’ve longed for since Larry King! It’s time to put in-depth interviews back on the cable news landscape.”