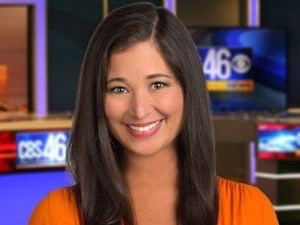 WGCL has promoted its morning meteorologist Jennifer Valdez to the chief position.

Valdez has been forecasting the weather in Atlanta since 2008.

“This is a big-time weather market and Jennifer is a big-time forecaster, anchor and leader. She’s a natural and obvious choice to lead our top shelf team of talented meteorologists,” said CBS46 news director Steve Doerr.

During her time with the morning news, she provided live coverage as nearly six tornadoes touched down in Georgia following Hurricane Fay in 2008. She also led the severe weather coverage for CBS46 Morning News during the epic floods of September 2009.

Last month, the station’s longtime meteorologist Paul Ossmann announced he was no longer working at the CBS affiliate.

Prior to Atlanta, Valdez worked at WYFF in Greenville, S.C.