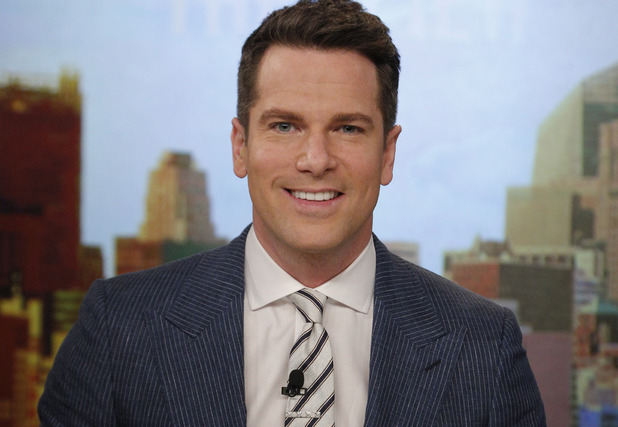 This is a major hire for the Meredith-owned Atlanta station.

Former MSNBC anchor and CNN Headline News anchor Thomas Roberts will join CBS46 as co-anchor of the early and late evening newscasts, in addition to the 9 p.m. news on Peachtree TV.

“Thomas is a top-shelf journalist and anchor with a long track record of success at every level: network, national cable and most importantly local news. His natural talent, leadership and extensive experience in Atlanta make him the perfect fit for where we’re going as an organization,” said CBS46 news director Steve Doerr.

Roberts will join anchor Sharon Reed. Speculation that the award-winning anchor would join the station surfaced last week, but this is the first time WGCL is confirming the move.

In addition to his time at MSNBC and CNN, the Edward R. Murrow Award-winning anchor worked at local affiliates including WAVY, WFTX, KLKN and KNSD.