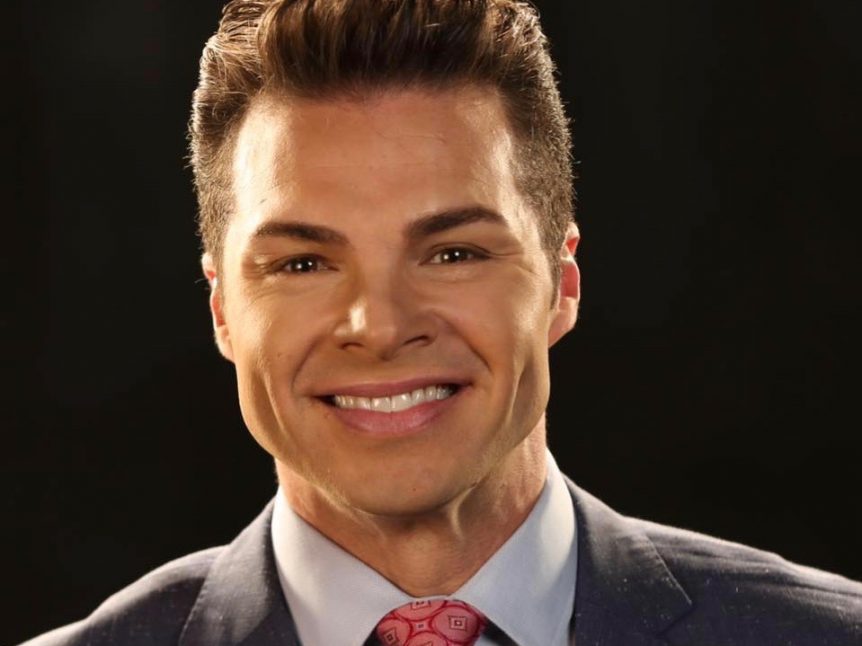 He’s spent 20 years in Florida and the last eight at WFTV in Orlando but now anchor Jorge Estevez says it’s time for a change.

Estevez is leaving the Cox Media station in Orlando for the flagship station WSB in Atlanta.

“Yes, I am leaving #Orlando. This time an opportunity presented itself that was beyond incredible. I am going to get to work with yet another group of seasoned journalists who have dedicated years of their careers to providing people with the stories of their communities,” Estevez said in a very long Facebook post to the viewers.

He arrived in Florida in 2001. Did a brief stint in WFOR in Miami before returning to Orlando.

“Before I go, I just wanted to thank you for everything you have given me for the past 20 years here in #Florida. I was only 26 when I got to Central Florida back in 2001. It was the week before September 11th. The world would soon change. The lives of thousands would be directly impacted and so would the lives of the people in our country. But together, we made it through. Together, here in central Florida, we have covered so many stories”

Estevez didn’t specify what role he will take on in Atlanta.