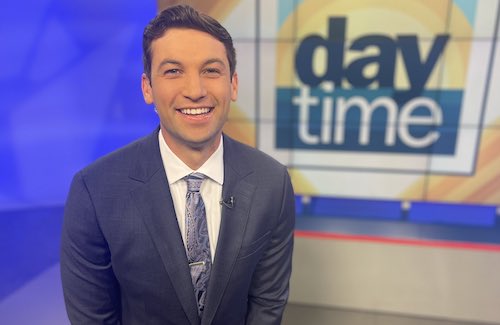 “After two wild years—through cancer, Covid and cat—this will be my last month at @DaytimeTVshow and @WFLA,” New, the host of the station’s syndicated show Daytime, announced on Twitter.

He has yet to share where he is heading next but promised an update to his followers an update. In the meantime, he’s “very grateful,” he wrote.

New joined WFLA in 2019 from WWLP in Springfield, Mass. Previously, he worked as an associate sports producer for NBC South Florida, the digital host of the National Association of Television Program Executivesat the historic Fontainebleau Hotel and as a writer’s intern for The Tonight Show Starring Jimmy Fallon.