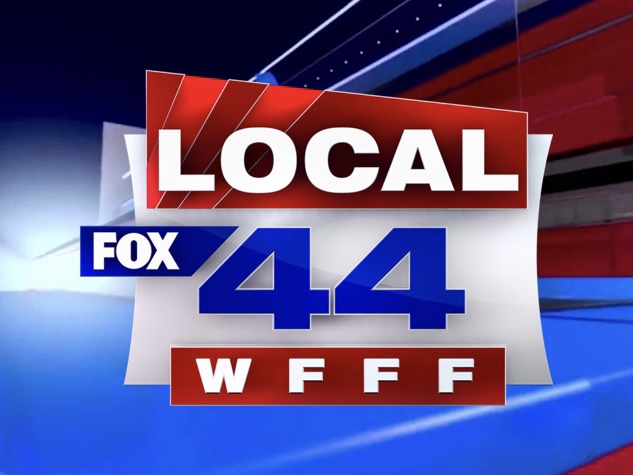 WFFF, the Nexstar-owned Fox affiliate in Burlington, Vt., has a new vice president and general manager. Alexander von Lichtenberg will join the station from Entravision where he was the Vice President of the Boston market. He held that role for 14 years.

Von Litchenberg will also oversee WVNY, the ABC affiliate in the market that Nexstar also operates.

“Alex has an impressive industry background and over 20 years of experience in executive sales and broadcast station management. He has a long-term record of success in strengthening station operations and financial results by developing strong local news programming and content, as well as new media initiatives that enhanced service to local viewers, businesses and community organizations,” said Theresa Underwood, svp, Nexstar Broadcasting.

He begins his new role immediately.