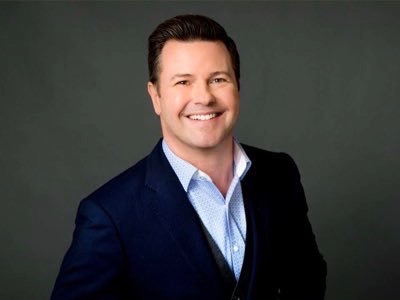 In a memo sent to the newsroom on Monday, news director Carolyn Mungo applauded Corning for his contributions to the station over the years.

Ron’s contributions to our work and North Texas have been outstanding. From covering the Pulse Nightclub shooting in Orlando, to Dancing with the Stars and the Oscars in Los Angeles, he’s shown great range both in-studio and on location. His commitment to and outreach in our community has been stellar. He has emceed or appeared at more than 200 charitable events during his eight years in DFW.

Ron’s last day is still to be determined in the next month or so and we appreciate his flexibility as we work to fill his shoes.

Corning confirmed the news on Twitter. “Yes, its true I’m leaving ‘The Great 8’, but I’m excited for my future. I’ll have more to say later about my time at WFAA, but I’ll still be waking up with Daybreak for a while longer.”

WFAA plans to conduct a national search to fill his position. It is unclear what is next for Corning.