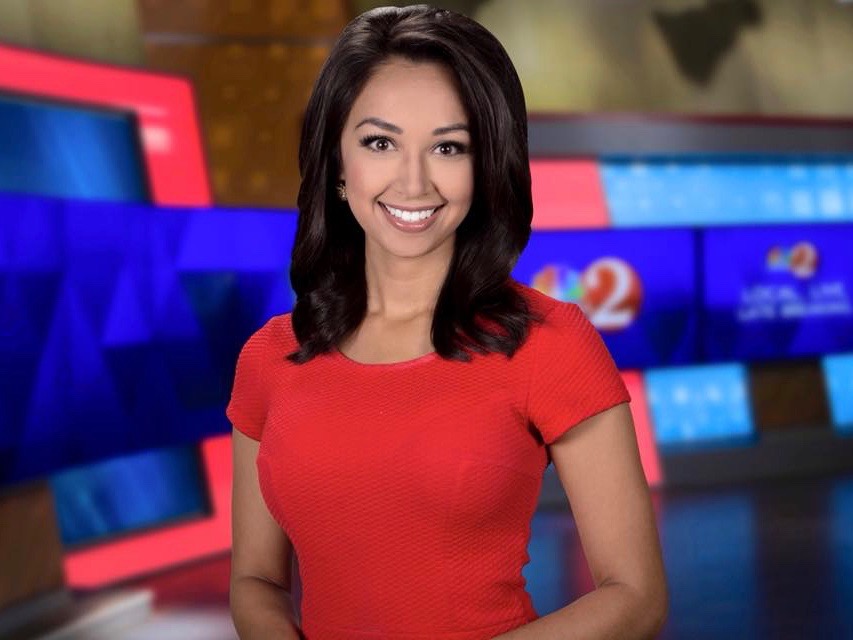 “WESH 2 has a wonderful reputation. It is an honor to be a part of the team, and I look forward to returning to Central Florida,” Dange told the paper.

Dange confirmed the announcement on her Facebook page, “I was approached to anchor and report in my hometown of Orlando at our sister station WESH, and it took a lot of soul searching for me to realize it’s one that I simply can’t turn down!”

Dange previously worked in Panama City. She will anchor the WESH weekend newscasts and report during the week.