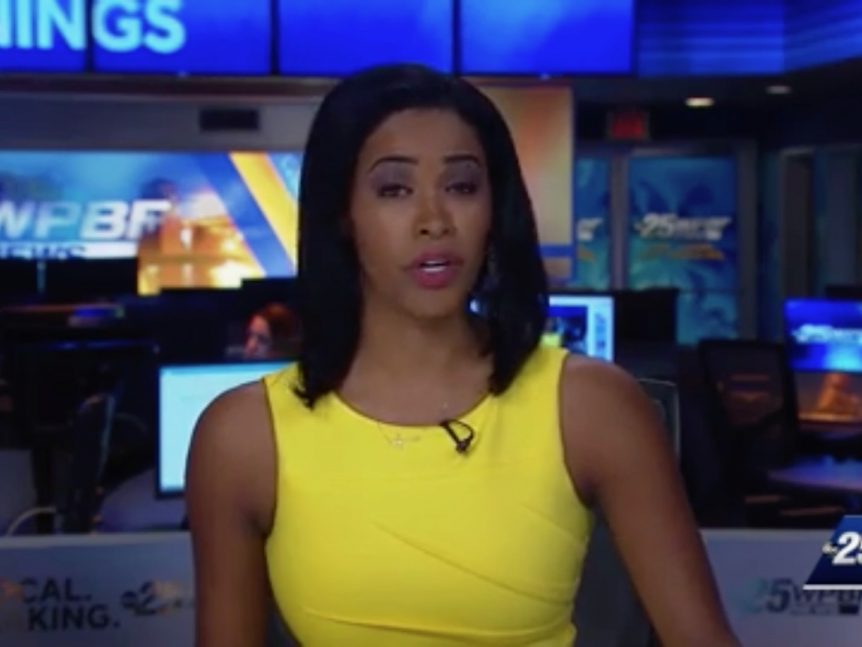 WPBF morning anchor Farron Salley has been off the air since December, when she was arrested for the suspicion of driving under the influence.

“I’d like to take a quick break from our news coverage to share something very personal with you. This is my first day back to work since mid-December when I was arrested for suspicion of driving under the influence,” Salley said during Thursday morning’s newscast.

When the arrest occurred in December, her West Palm Beach station didn’t address the situation. Salley said she’s spent the time off the air fighting the charges and has finally proved her innocence. The DUI charges have been dropped.

“I earnestly want to rebuild the trust that was broken and that starts with re-affirming my commitment to you. My character is my reputation. Upholding my values includes speaking genuinely from the heart. That’s why I want to share with you how much I’ve missed being here and I don’t ever want to take that opportunity for granted,” she continued to say to viewers before continuing on with the show.

“We are pleased that Farron has worked through the legal process with her situation and we are happy to have her back on the air,” said Taplett.”

You can watch the video here.