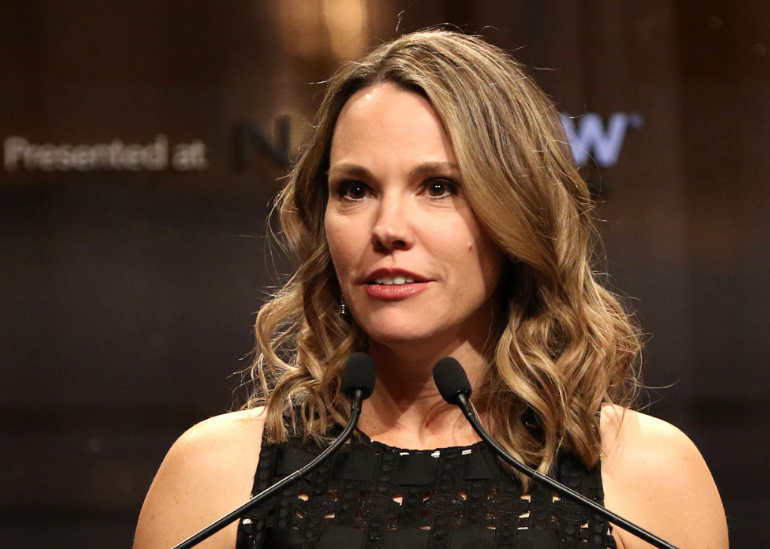 Journalist Yashar Ali first broke the news on Twitter, and a source close to the company confirmed her departure to our sister blog, TVNewser. There is no immediate word on her replacement.

In an internal email, Debra O’Connell, president of networks for Disney Media and Entertainment Distribution, wrote, “Rising in the ranks from leading marketing at KABC to digital efforts for all eight stations and then taking on overall leadership of OTV as President, she has been a valued team member, partner and leader.”

McMahon wrote in that same email, “Leading the ABC Owned Television Stations has been a tremendous honor and blessing… I am grateful to have had the opportunity to serve you.”

She has been with the Walt Disney Company for 11 years, and previously worked at CBS.

She worked in broadcast for 27 years and came to the ABC-owned stations in 2009, starting as vp of programming and marketing at KABC. She told TVNewser in 2019 that she hasn’t forgotten her storytelling roots.

“I love being a storyteller and I love crafting those narratives,” McMahon said. “For me, broadcasting was always a passion. I think some looked at it and thought: ‘Wow, she has a strong ethic,’ but for me it was just spending my free time doing what I loved.”

When she became president of ABC Owned Television Stations in 2018, one of the first things she did was “eliminate the role of ‘digital,'” she told TVNewser, explaining that “each and every person that works in our stations needs to inherently think multiplatform. In the way they think about the TV product, they need to think about the digital products.”

Here’s part of the email Debra O’Connell, who heads up networks for Disney, sent to employees at owned stations about Wendy McMahon’s departure as president of ABC owned television stations group. https://t.co/VEb80Dmtq6 pic.twitter.com/EJuInO9AQN