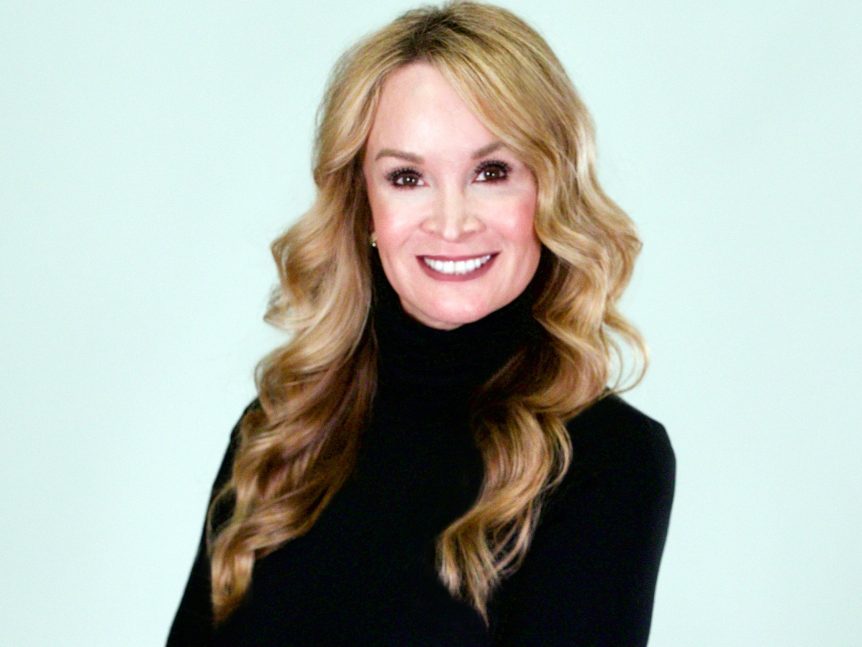 KTRK, the ABC station in Houston, has promoted the vice president of news to president and general manager.

Wendy Granato will step into this new role after overseeing the station’s newsroom for the past five years.

“As our head of News in Houston, Wendy has done an incredible job upholding our commitment to quality journalism and the communities we serve while driving modernization across the organization,” said Wendy McMahon, president of ABC owned television stations group. “I am incredibly excited to now have Wendy leading the way for us at KTRK ABC13, embracing change and innovation while maintaining a dynamic and vibrant culture.”

During her time at the station, KTRK has become a news and social media leader in the market, winning an Emmy for its coverage of Hurricane Harvey in 2017.

Before joining KTRK, Granato was the news director for KNWS Houston. Earlier in her career, she was a news reporter and morning news anchor for KATC in Lafayette, La.