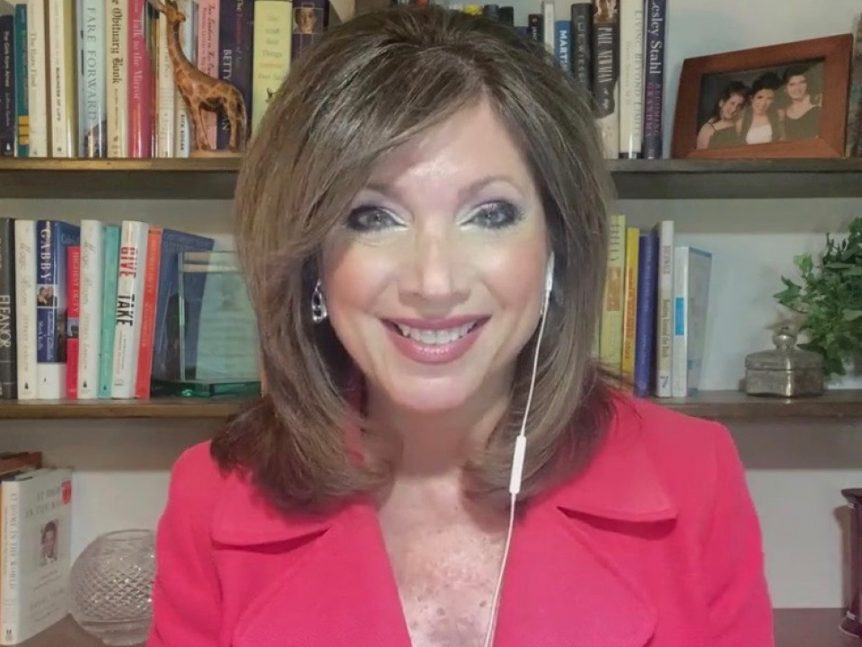 In a tearful goodbye from her home, Fox 2 anchor Sherry Margolis announced she’ll be retiring from the Detroit station after 35 years.

“It’s been my home for more than 35 years. It’s been the most amazing, remarkable, wonderful career that anybody can ever hope for,” Margolis said Wednesday. While she says the announcement was harder than she expected, Margolis said the timing is right for her and her family.

“I look forward to spending time with my family and different projects I’ll be working on—and I’ll miss everybody, but this is, I think, the right time for me to be making this step,” Margolis said on air.

For Margolis, working in news wasn’t just a job. When her husband died in a car crash in 2012, she came back to her news family three weeks later because she says she needed to feel normal.

The well-known anchor made her announcement during the 5 p.m. show. You can watch it below.