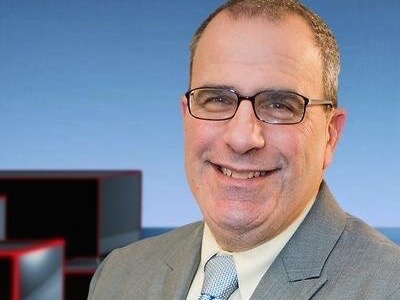 Boyar has been a staple in New York since the early 1970s, when he started in radio.

After graduating from Syracuse University in 1977, Boyar joined a TV station in Rochester, N.Y., and then moved to Buffalo in 1985.

The sports anchor made the announcement to the team earlier this month. He’s covered a number of Buffalo Bills Super Bowl runs and Stanley Cup playoffs.

Boyar taped his goodbye from home. With his departure, sports director Adam Begini is the only person in the sports department as the station waits to hire replacements for Boyar and Heather Prusak.