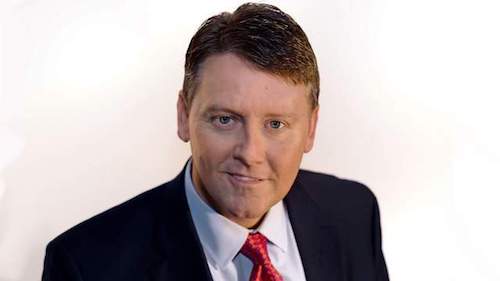 This is a return to WDIV for Ellis, who has since 2009 been the vp and gm of WJXT in Jacksonville, Fla. and the vp and gm for sister station WCWJ following GMG’s acquisition of the CW station from Nexstar Broadcasting in 2017.  Prior to those stations, he spent 15 years of his career in various management roles at WDIV, including news director, assistant news director and special projects producer.

“When I was growing up, WDIV was my station. When I was coming up in the industry, WDIV is where I learned what it meant to produce great TV every day and serve a community,” said Ellis. “Today to come full circle and return to the place that’s meant so much to me throughout my life is incredible. I’m eager to re-join the talented team in Detroit, excited to get involved again in the Detroit community and I look forward to helping continue the legacy of this great, great station.”

Ellis is an 11-time Emmy winner and has won several regional Edward R. Murrow Awards and state broadcast association honors throughout his career. Emily Barr, president and CEO of Graham Media Group, said Ellis is “an innovative, creative leader” who appreciates the role TV stations play in the community.

“His Michigan roots and deep knowledge and respect for his WDIV colleagues make him ideal for this important role,” said Barr.

Drutz announced her retirement in June after spending nearly four decades in the business. Ellis is scheduled to start in his new position in late fall.