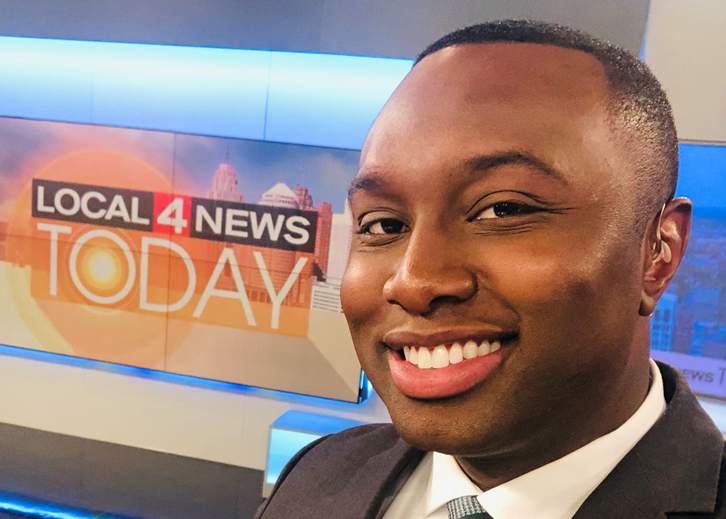 “I did a Facebook live on Friday and I didn’t want to say the name of the virus. It brings back a lot of horrible emotion. Sadness, just really dark times for two weeks straight,” he said.

As TVSpy reported, Cassimy, who is the morning anchor at WDIV, was diagnosed with the virus on March 17.

“My limbs felt like they were made of wood. I couldn’t bend them. I just laid in bed for days,” he said. “(I had) the worst pain you can ever imagine throughout your entire body. … It almost felt like lead was weighing down each and every part of my body. I couldn’t move. I couldn’t get out of bed.”

The anchor says he’s finally able to get back to regular life with his wife and two children. He rocked his son to sleep for the first time in weeks.

“Man, I wasn’t able to do this for two weeks. And he’s 2. And there will come a day when I won’t be able to rock him to sleep at all. … I’m savoring those moments,” he said.

Cassimy joined the station in 2013.