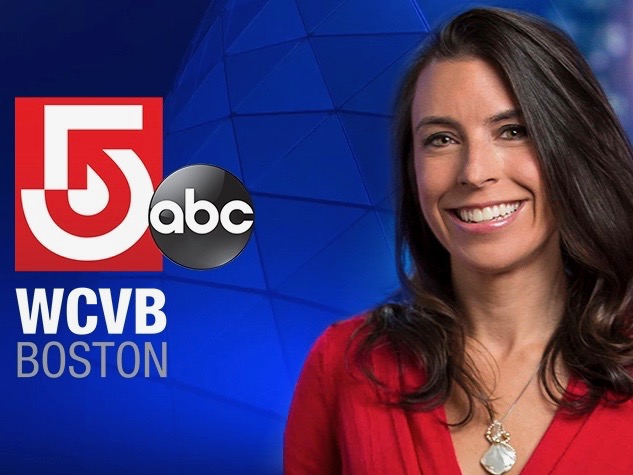 WCVB reporter Nicole Estaphan is joining the Chronicle, the station’s magazine show, as a producer and reporter effective today.

Estaphan joined the ABC affiliate in Boston in 2016. She was an intern for the station in 2006.

“Nicole is a great journalist and storyteller.  We’re very excited about the mix of news and field production skills that Nicole is bringing to the program, and we’re eager to welcome Nicole back to the Chronicle team,” said Chronicle executive producer Chris Stirling.

Before joining WCVB, Estaphan reported in Utica, Burlington, Providence, and most recently for WAGA in Atlanta.

She also spent time over the last two years working on NASA’s North Atlantic Aerosols and Marine Ecosystems Study documentary project, which included shooting two full months in the North Atlantic. It was the first time a journalist was embedded for that length of time with a NASA mission at sea.

Estaphan graduated from Emerson College in Boston with a master’s degree in journalism.