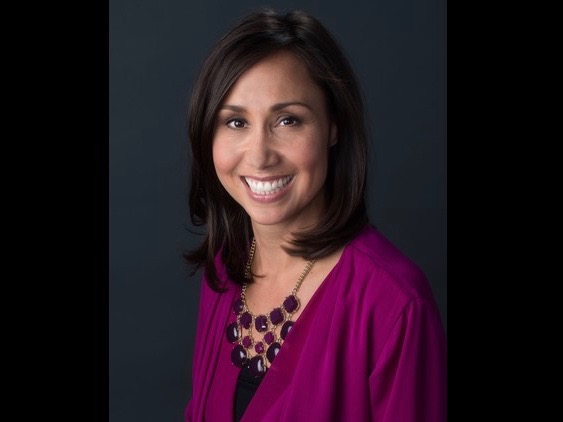 WCNC Charlotte Today anchor Colleen Odegaard is back on air after being off for four weeks.

In a segment that aired earlier this week, the Charlotte, N.C., anchor opened up to her co-anchor Eugene Robinson about a sports injury that nearly killed her son.

“My 16-year-old son was involved in a rugby accident. He was in a tournament and took a knee to the head that cracked open his skull and caused a brain bleed,” she said on her first day back.

The station aired photos of her son in the hospital after emergency surgery.

“I can tell you I am a different person after nearly losing my son. Going through an experience like that, I thought I might die, I really did,” said Odegaard, who has been at the station for more than 11 years.

Odegaard said Anthony had 42 staples in his head but is expected to fully recover.