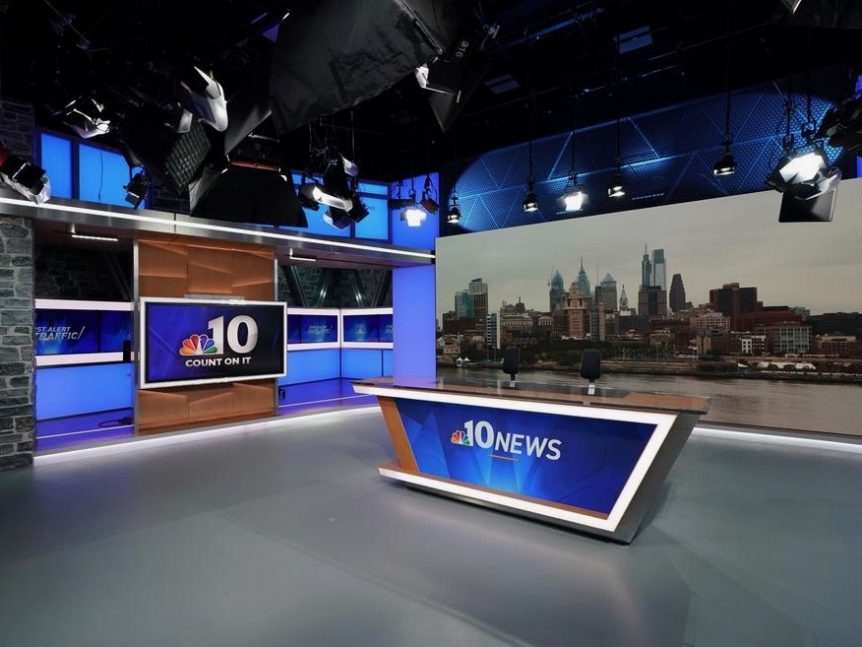 It was a historic weekend for WCAU and WWSI, the NBC and Telemundo stations in Philadelphia.

The stations moved out of their longtime home in Bala Cynwyd, Pa., a suburb of Philadelphia, to a new home at the Comcast Technology Center in Center City.

“We are excited to finally pull back the curtains on our breathtaking facility and reveal to our audience what our vision for a multiplatform, bilingual news operation looks like,” said Ric Harris, president and general manager of NBC10 and Telemundo62. “From our open newsroom layout to our studios that feature cutting edge technology and distinctive Philadelphia-area designs, the Comcast Technology Center enables our team to leverage innovative technologies in our storytelling.”

NBC10 and Telemundo 62 are owned by NBC Universal. Their parent company, Comcast, will also be moving into the building. 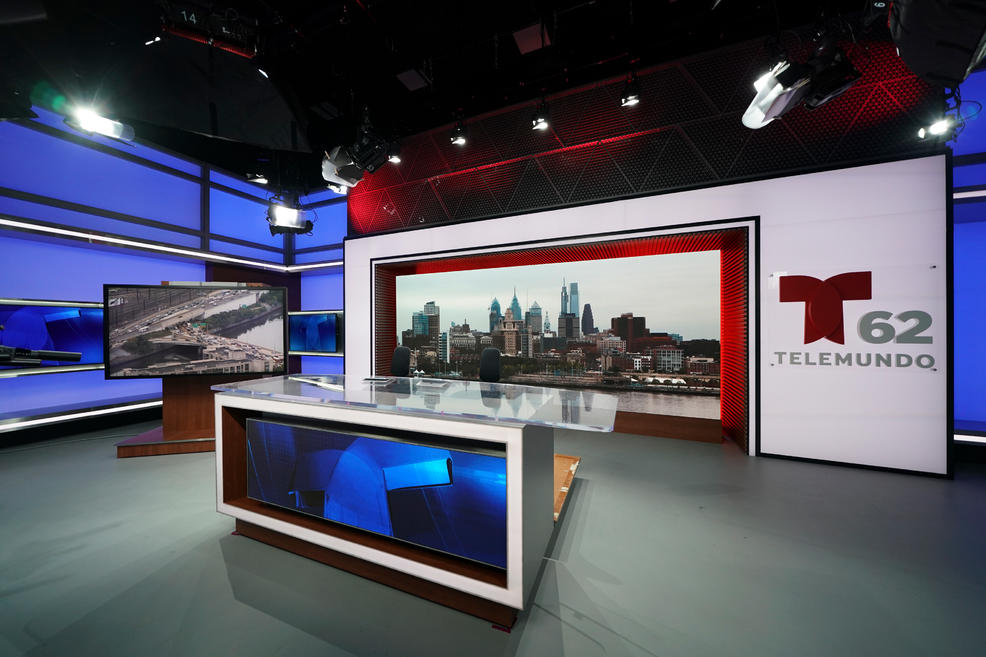 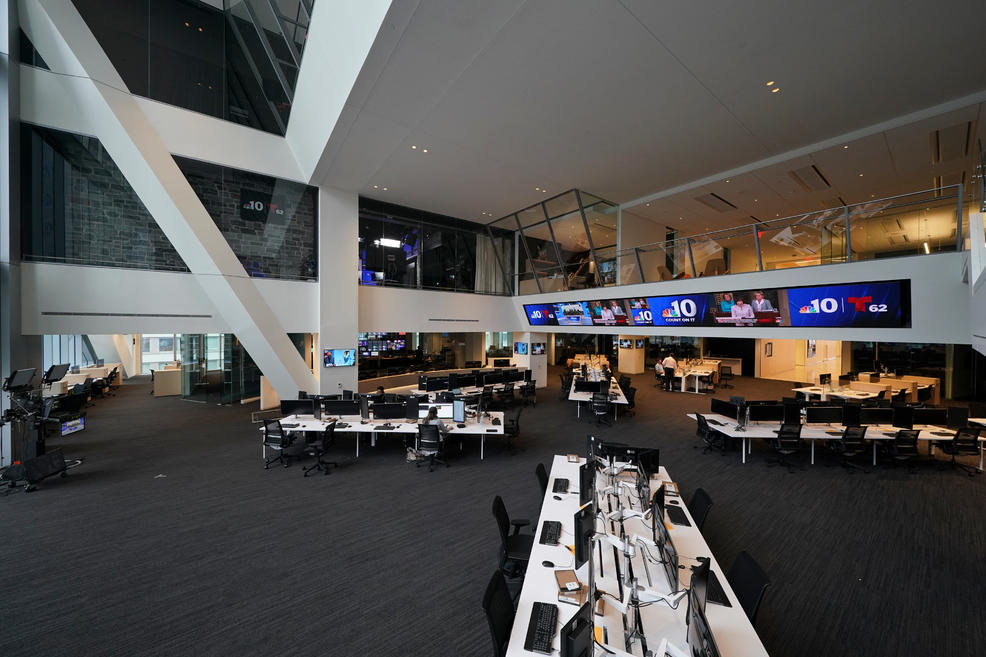 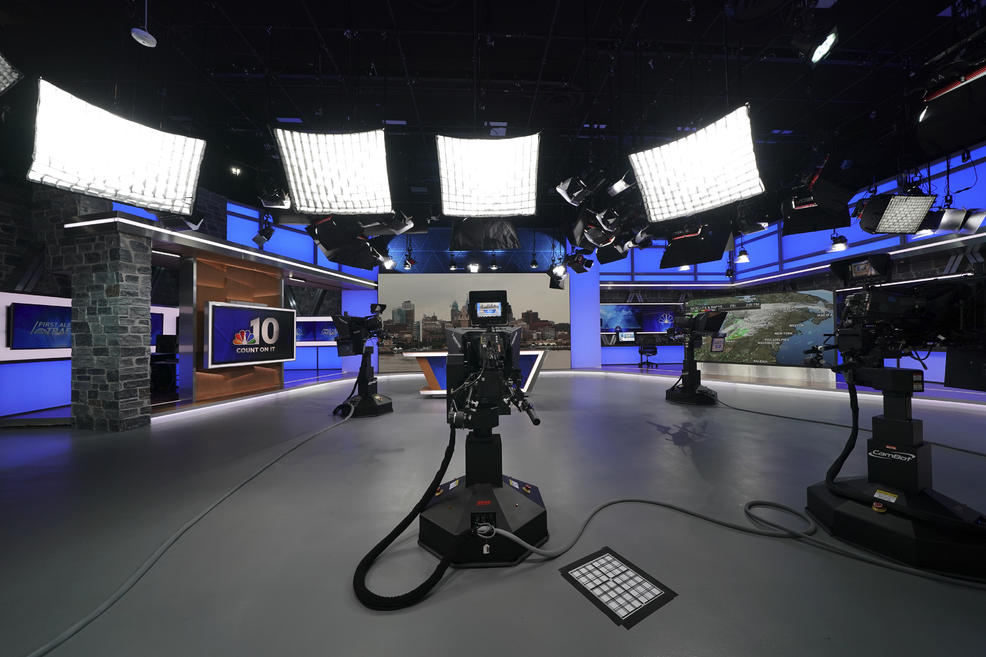