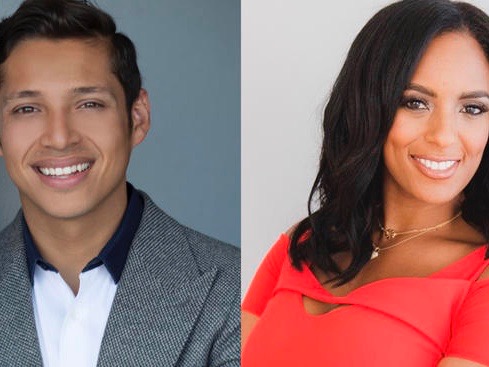 “The addition of these two uniquely talented journalists underscores our station’s commitment to investing in our team’s growth to better serve our viewers throughout the Greater Philadelphia region,” said Anzio Williams, vice president of news for NBC10 and Telemundo62.

This is Shipp’s second stint at the station. She worked at NBC10 as a meteorologist from 2013 to 2016 before leaving for KRON-TV in San Fransisco where she was the chief meteoroglist. Martinez-Valle comes to Philadelphia from KVVU, the Fox owned station in Las Vegas.